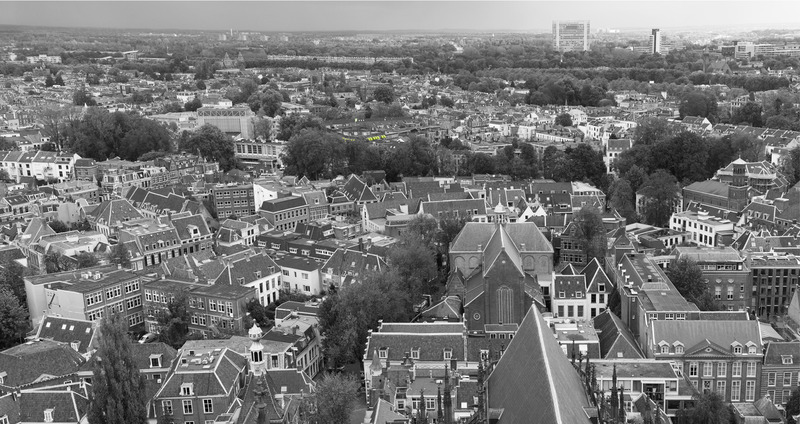 Corporate social responsibility (CSR) has been gaining more and more notice over the past few years. It is not only up to authorities to prevent violations of human rights and environmental damage; it is also – or perhaps even especially – up to companies to take part in this.

Numerous initiatives are being launched, with great examples being the international B Corp certification, which also stretches to the Netherlands, and new legal forms proposed in the Netherlands, such as the BVm. This year, 25 corporate law professors banded together to advocate the introduction of responsible corporate citizenship in the statutory duties of directors and supervisory directors.

On 25 September 2020, the Netherlands coordinated an initiative put forward by a group of 26 (mostly Dutch) financial institutions dedicated to restoring biodiversity. This group calls on other financial institutions around the world to join them in this effort, through the Finance for Biodiversity Pledge, for example, and to take concrete action. De Nederlandse Bank also published a report on the subject this summer, concluding that the financial sector is at risk due to biodiversity loss.

At international level, there are various frameworks aimed at preventing violations of the aforementioned fundamental rights. The OECD Guidelines for Multinational Enterprises and the UN Guiding Principles on Business and Human Rights (UN Guiding Principles) are leading in this respect.

The UN Guiding Principles apply to both states and companies. The OECD Guiding Principles offer companies various tools in connection with chain responsibility (value chain and supply chain), human rights and the environment. However, these principles and guidelines are not binding. The Dutch government encourages companies to apply them voluntarily and concludes ICSR covenants (International Corporate Social Responsibility covenants; ‘Internationaal Maatschappelijk Verantwoord Ondernemen-convenanten’). These covenants enable cooperation between the government and companies, social organisations and trade unions, with the aim of preventing certain malpractices such as exploitation and environmental damage.

The issue, however, is whether voluntary schemes are sufficient. An evaluation of the ICSR covenant approach will be ready by the end of this year, which may provide a clear picture of the effectiveness of ICSR covenants. Nevertheless, it is already clear that various sector covenants are not (fully) in line with the OECD guidelines.

It is now high time for national and international legislation to promote and enforce CSR.

On 17 June 2020, the Dutch political parties ChristenUnie, PvdA, SP and GroenLinks submitted an initiative policy document to the House of Representatives ‘Against slavery and exploitation – a legal lower limit for corporate social responsibility’.

Dutch companies that operate internationally can play an important part

The initiative policy document states that Dutch companies that operate internationally can play an important part in promoting sustainable development worldwide. Creating employment opportunities, for instance, can also have adverse effects in terms of human rights and the environment. These may include modern forms of slavery, child labour and environmental damage during the extraction of raw materials.

Due diligence regarding human rights and the environment

The OECD Guidelines for Multinational Enterprises emphasise the concept of due diligence, both in terms of human rights and the environment. The focus is not on the risks of the company itself but those of stakeholders such as employees and local communities. These guidelines are the starting point for the Dutch policy on International Corporate Social Responsibility (ICSR).

Multinationals are at risk of becoming involved in human rights violations and causing environmental damage. However, companies could make a positive contribution to progress, not just on the economic front but also on the social and environmental front. At the very least, adverse impacts should be minimised.

The objective of those submitting the initiative policy document is to define a legal lower limit, a standard that serves ICSR. A comprehensive due diligence law can prevent or limit violations of human rights and negative consequences for the environment as a result of the actions of companies, according to the policy document.

The initiators advocate comprehensive due diligence legislation. Companies should identify actual and potential adverse impacts of their actions, as well as stop, prevent or mitigate them. Furthermore, companies should be accountable in this respect.

The initiative policy document provides substantiated reasoning that the ICSR covenant policy (for the time being) is not sufficient to achieve widespread compliance with the OECD standards.

However, small companies that are only operating in the Dutch market and do not import products from outside the EU will, in principle, not meet the requirements of such a broad law.

How a company meets its legal obligations should be proportionate to the size and market position of the company as well as to the (potential) negative impact of its operations.

The initiative policy document proposes to appoint a supervisor (National Contact Point OECD Guidelines), who could also act as a sanctioning body. The supervisor can monitor compliance with the law, act in a supportive role, promote the learning capacity of the company and, ultimately, impose sanctions/fines as the next step. Repeated violations can be classified as an economic crime.

The policy document also refers to disincentives such as exclusion from public procurement. Positive incentives are also to be considered, including additional points in tenders or participation in trade missions.
Any natural or legal person, either domiciled or established in the Netherlands or elsewhere, may submit a complaint to the supervisory authority about non-compliance with the law by a company, provided that the interests of that person have been affected.

The initiative policy document proposes that companies should annually account for their due diligence process in an accessible and adequate manner. The information must be accessible to the intended target groups, which include stakeholders, investors and consumers.

The information should demonstrate whether adequate action has been taken regarding any adverse effects that the company may have caused or contributed to. However, communications may take into account the confidentiality of commercial and other competition or security concerns.

Ideally, this would be governed by European legislation. It would level the playing field for companies across the EU and, of course, have a much greater international impact.

The authors of the policy document also state, however, that they are convinced that a bottom-up approach is the best way to ultimately achieve European legislation. The process of creating European legislation is a long one and there is a good chance that it will result in an unsatisfactory compromise. According to the initiators, turning the best practices of various like-minded Member States, which will have their own legislation at some point, into a European standard is a far better course of action.

That is not to say that the European Commission has been idle. For example, Brussels will introduce new investment rules requiring investment firms to provide more information on the sustainable content and climate risks of their investments from March 2021 onwards. The aim is to prevent greenwashing. Once again, however, lobbying efforts are intensified to delay implementation.

The initiative policy document emphasises the importance of ICSR through a comprehensive due diligence law. The risks of involvement in malpractices can and should be limited, or even prevented, by observing due diligence. It goes without saying that profit is important for the continuity of a company, but in my view, people and planet are equally important values. Government policy in support of (I)CSR is most welcome, but I also believe that it is now high time for less non-commitment and more obligation.

At any rate, these are certainly interesting developments to keep an eye on! 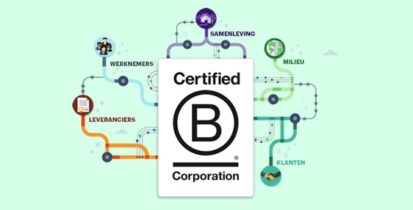